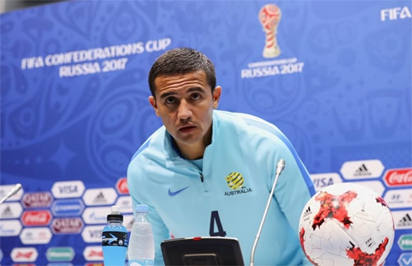 Two years from now, football will become the major topic of conversation in almost every corner of the world. Over the course of 64 games, the world’s best players will compete for the honour of being crowned as world champions.

Fans from all over the globe will travel to Qatar to participate in a celebration of football, full of hope and optimism that they will witness history being created for their country.

During my playing career, I was lucky enough to represent Australia at four World Cups. Each tournament was special in its own way, but I’ll never forget my first World Cup goal in 2006 against Japan forget South Africa in 2010. On the pitch, the tournament didn’t go exactly as we wanted as we didn’t progress past the group stage and I was sent off against Germany in the opening game, but on a personal note I was proud to score a header against Serbia in a 2-1 victory in our last group match. Off the pitch, the tournament was massively…