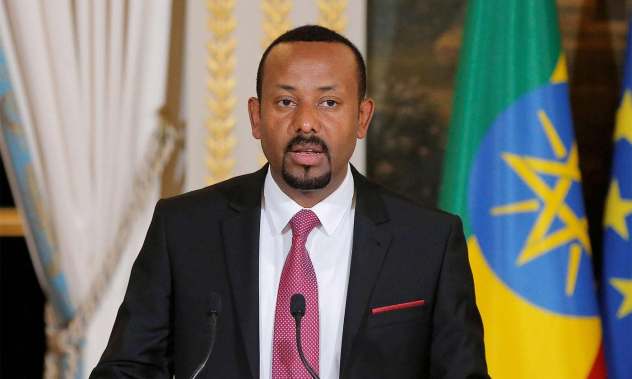 A “champion of peace” doesn’t normally threaten to show no mercy before carrying out an attack that sparks a humanitarian crisis. Yet Ethiopian Prime Minister Abiy Ahmed is not the first Nobel Peace Prize laureate to go to war.

Officially, the guns in Tigray have been silenced: On November 28, Abiy, who won the 2019 Peace Prize, declared victory after three weeks of fighting in the northern region.

The exact death toll is not known but the International Crisis Group (ICG) has estimated several thousand were killed. Civilians have fled the country in droves and the UN has warned of a large-scale humanitarian crisis.

Abiy’s aura has been tarnished.

“Whatever the rights and wrongs of the current confrontation, it is certain that his reputation as peacemaker will be severely damaged,” the Financial Times wrote in an editorial on November 11.

“For the Nobel committee there is a lesson here. When in doubt: wait.”

Such patience would also have been a good idea on…