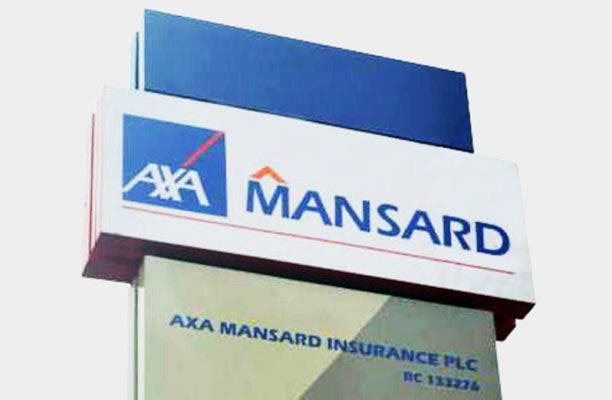 AXA Mansard Insurance Plc, a member of the AXA Group, has recorded 169 percent growth in profit after tax of N5.67 billion for the third quarter ended September 30, 2020, from N2.11 billion in September 2019.

Commenting on the results, the Chief Financial Officer of the company, Mrs. Ngozi Ola-Israel, said. “The business has remained resilient over the quarter delivering 63 percent growth in…