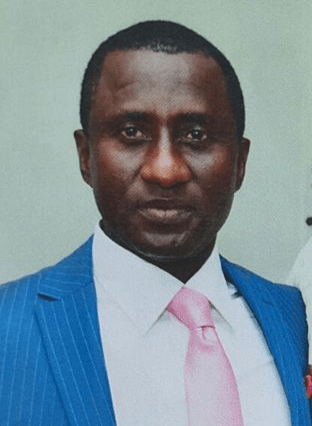 …Absolves police of extortion in the zone

THE Minister of State for Mines and Steel Development, Dr. Uche Ogah has alleged that some Governors converted most of the Federal Government interventions as their political party’s interventions.

The Minister also justified the heavy presence of military and police in the South East geopolitical zone, saying specifically that the presence of the military has attracted investments to South East.

Dr. Ogah, who stated this while briefing State House correspondents at the end of the Federal Executive Council, FEC, meeting presided over by President Muhammadu Buhari at the Council Chamber, Presidential Villa, Abuja, also said that the allegation that police extort money from motorist in the South East was a thing of concern.