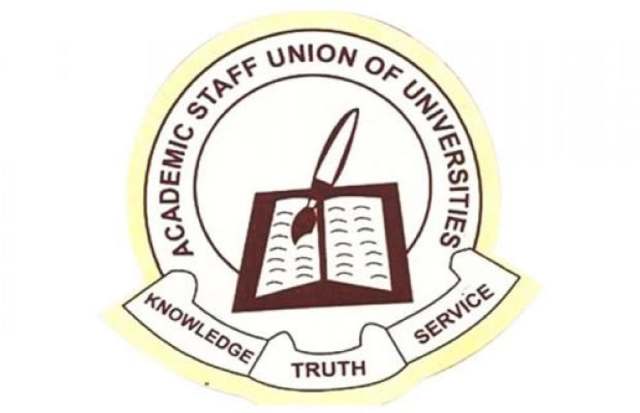 The hope of the ongoing face-off between the Academic Staff Union of Universities, ASUU, and the Federal Government being settled before the year runs out may suffer a setback today, Wednesday, as the union is set to further tackle the government on its claims about offers made to the union.

An investigation by Vanguard showed that the leadership of the union is set to fault the claims by the government that it promised to suspend the strike today. Also, the union may also fault claims of the government on the exact salaries being owed the lecturers.

A source in the union told our correspondent that most of the claims made by the Minister of Labour, Dr Chris Ngige, in a statement on Tuesday in Abuja, were not what the sides agreed to at their last meeting last month.

The development, it was gathered, could further lead to a breakdown in the negotiation between the two parties.

When contacted on the phone, the National President of ASUU, Prof. Biodun Ogunyemi,…