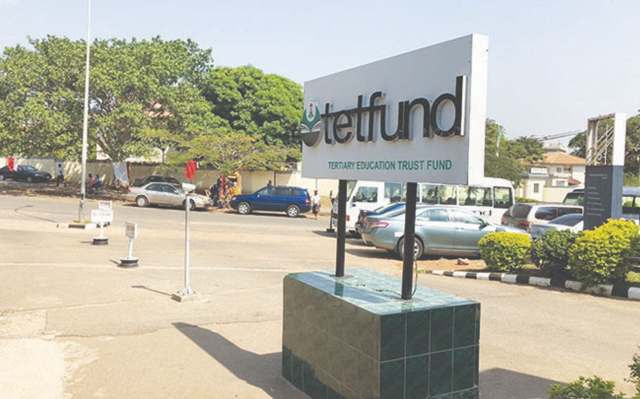 The Board of Trustees of the Tertiary Education Trust Fund (TETFund) has commended the management of the University of Ilorin for its judicious use of funds released to it by the agency.

According to the University of Ilorin Bulletin issued on Tuesday, the Chairman of the Board, Alhaji Kashim Imam, who gave the commendation during a visit to the University, said the board was impressed with the institution.

Imam said: “Having gone round some of the Faculties and other projects, what we have seen is commendable and highly impressive”.

He added that if all other institutions were as committed as the University of Ilorin, the Federal Government would be encouraged to do more for education.

In his reaction, the Vice-Chancellor of the University, Prof. Sulyman Age-Abdulkareem, expressed delight that the effort of the University’s management was seen and appreciated by the fund.