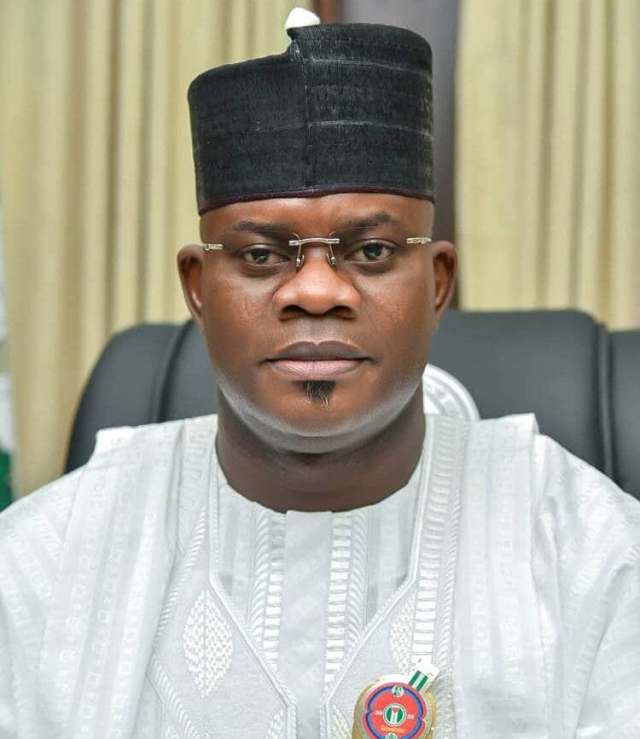 Governor Yahaya Bello of Kogi State on Thursday expressed sadness over the death of Gen. Olubunmi Irefin, saying that the late Army officer was one of Nigeria finest Army.

The governor in a statement by the state Commissioner for Information and Communication, Mr. Kingsley Fanwo said the state will commence an urgent movement to name the State college of Science after the late general.

The statement reads apart, “The Governor, Government and people of Kogi State regret the demise of  an outstanding Army Officer who hailed from the State, Late Gen. Olubunmi Irefin.

“The late Army General who was the GOC, 6 Div. recently gave her late mum a befitting last honor. For him to die a few weeks after burying his mother is heart rendering.

“Like many outstanding Generals Kogi has produced, the Late Gen. Irefin was a chemistry of brilliance, bravery, courage and inalienable loyalty to the Nigerian nation.

“For years, he defended Nigeria as a committed Army…