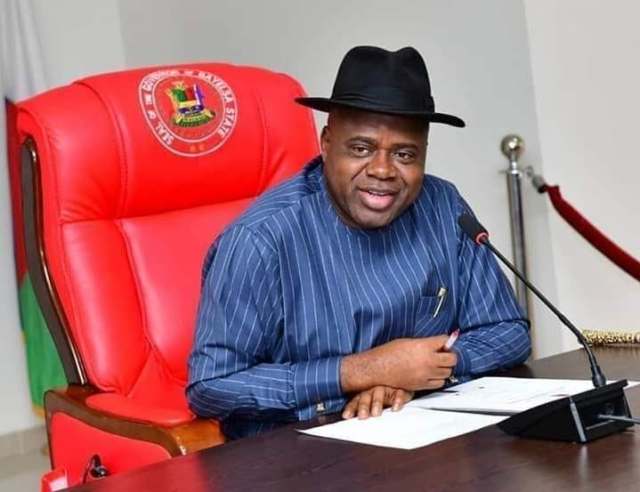 Governor Douye Diri of Bayelsa State has reiterated his administration commitment and determination to evolve a non-violent electioneering culture in the state.

He spoke in Yenagoa against the backdrop of his party, the Peoples Democratic Party clean sweep of the recent National Assembly by-election for the West and Central senatorial districts of the state.