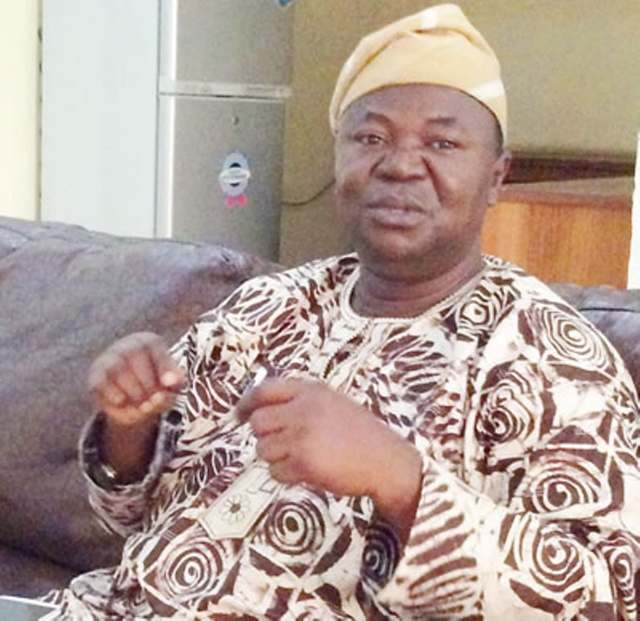 The Academic Staff Union of Universities (ASUU) said it has not suspended its ongoing nine-month-old strike.

Dr. Lazarus Maigoro, Chairman of the University of Jos Chapter of ASUU disclosed this in an interview with the News Agency of Nigeria (NAN) on Friday in Jos.

According to him, the union has not signed any agreement with the Federal Government to call off the strike as being purported in some quarters.

He said that the Federal Government had promised to fulfill part of the agreement that led to lingering strike, but had failed to do so till date.

“It must be categorically stated here that ASUU never signed any agreement to suspend the strike but agreed on timelines for government to implement certain aspects of the issues in contention.

“For instance, one of the issues agreed was that all the six to nine months withheld salaries and check-off dues of ASUU members will be released by Dec. 9, but the date has passed and nothing was…

We are in a hurry to pass PIB by April — Lawan