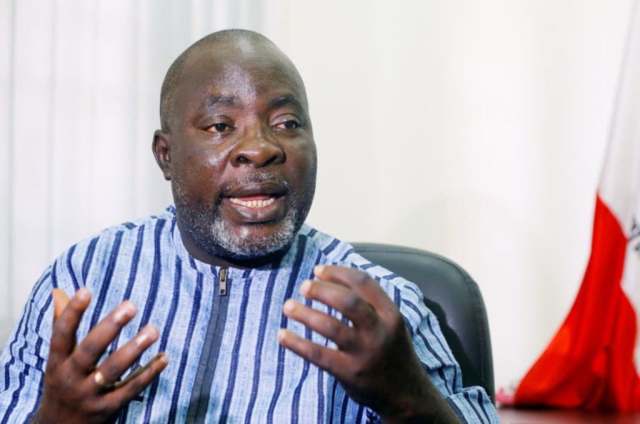 The Peoples Democratic Party, PDP accused the ruling All Progressives Congress, APC, of abandoning its membership drive “because Nigerians did not show any interest in the exercise following the manifest failure of the APC and President Muhammadu Buhari.”

The party stated this in a statement issued by its spokesman, Kola Ologbondiyan.

According to the main opposition party, the APC “has become defunct and can no longer engage in legitimate political activities given the collapse of its structures across the federation.”

The statement read: “The APC has already gone down in history as a jinxed party that is synonymous with failure, deceit, falsehood, lies, lawlessness, treasury looting, poverty and hardship, sympathy for terrorists and bandits, mortgaging of our national sovereignty, among other vices, which makes it impossible for any well-meaning Nigerian to seek to identify with it.

“Given their impunity and arrogance, nobody wants to…