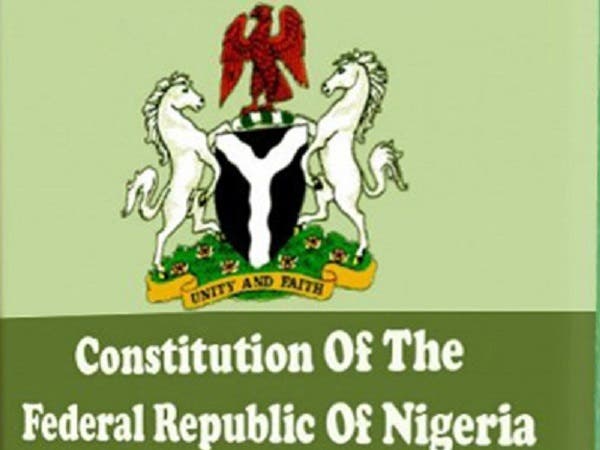 There seems to be consensus among all political divides on the desirability and inevitability of a fundamental reform of our governance framework. It is also agreed that the 1979 and 1999 editions of our constitution are fundamentally defective regarding this most basic requirement for consensual self-government by the ethnic nationalities of Nigeria.

Mere amendments as have been undertaken at about 10 billion naira per iteration since 1999 by the National Assembly seems not to have doused the clamour for restructuring of the Nigerian polity. Virtually all civil society bodies drawn from the six geopolitical zones have in recent months been quite strident in calling for the country to be restructured.

Yet, what we are beset with in Nigeria has also been the lot of Chile, in Latin America. Their 1980 constitution was approved under the military dictatorship of Augusto Pinochet. It was partially enacted in 1981 and has been fully effective since 1990. It…