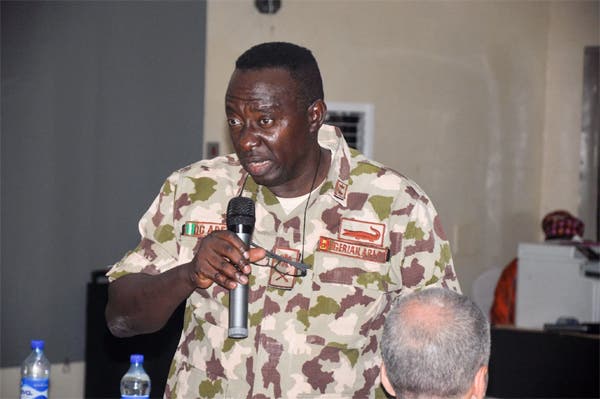 Southern and Middle Belt Leaders Forum, SMBLF, yesterday, faulted the recent demotion of the Theatre Commander of ‘Operation Lafiya Dole’, General Olusegun Adeniyi, by a rank, and the jailing of his assistant for 28 days with hard labour.

Adeniyi, who once led the onslaught against Boko Haram, was found guilty of violating some sections of the rules of engagement.

In a statement by Yinka Odumakin (South-West), Chief Guy Ikokwu (South-East), Senator Bassey Henshaw (South-South), and Dr. Isuwa Dogo (Middle Belt), the forum wondered why the rule was relaxed against northern Muslim officers, who were accused of giving out the routes of soldiers who were brutally murdered over two years ago, to Boko Haram.

The forum said: “Gen Adeniyi’s ordeal started with his complaints about those who sent him to lead troops to go and fight Boko Haram with bare knuckles.

The troops, under the gallant General, who had won so many awards and commendations for his command of…