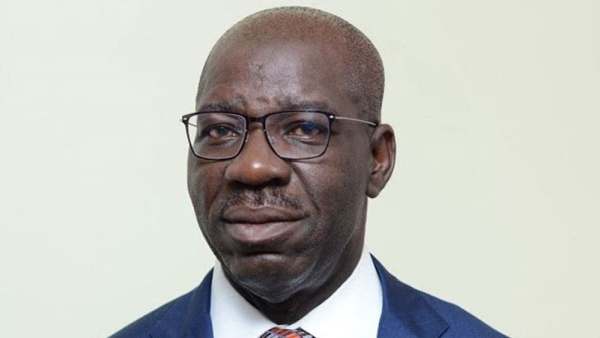 The Edo State Governorship Election Petition Tribunal on Saturday, dismissed the petition filed by Action Alliance (AA) party challenging the exclusion of the party and its candidate from the September 19 2020 governorship election in Edo state in a unanimous ruling delivered by the tribunal.

It would be recalled that at the sitting of the tribunal on Monday, counsel to Governor Godwin Obaseki and the Peoples Democratic Party (PDP) said the petitioner failed to file for issuance of pre-hearing notice which is one of the conditions required by the Electoral Act 2010 and the tribunal consequently adjourned to Friday, December 11( today), for ruling.

Delivering the ruling, Justice Chukwudi Nwakwo alongside the Chairman of the Tribunal, Justice Abdulrazak Abdulkareem, and the third judge, Justice Josephine Ayua held that in the petition against the first and second respondents, the petitioners failed to file the pre-hearing notice.

As a result he…