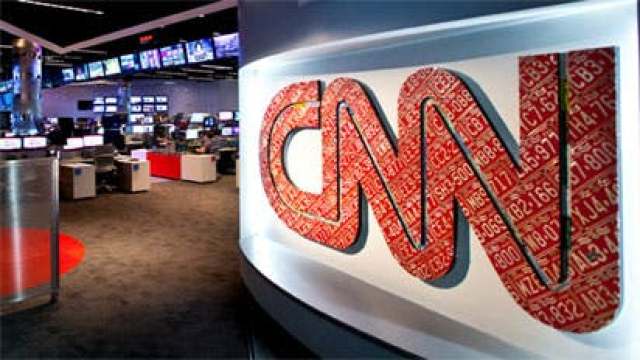 Cable News Network, CNN, has objected to a summon issued by the Lagos Judicial Panel of Inquiry and Restitution of Victims of SARS Related Abuses, for its team of reporters to appear before it today to give evidence on their reportage of the EndSARS protest Lekki shooting.

At the hearing Saturday, the panel invited CNN’s lawyer Olumide Babalola into the Private Hearing Room where he reiterated his objection to the summon.

The Panel informed him that they would record the objection in their final report, hence CNN was excused from further proceedings or appearing before the Panel.

Upon service of the summons on CNN’s Lawyers, Olumide, the international news outfit had instructed their lawyers to file an objection on the ground that the Panel lacks jurisdiction to summon them since they are not in Nigeria.

From the objection dated December 4, 2020, but filed on December 9, 2020, at the Tribunal on behalf of CNN, Olumide Babalola submitted…