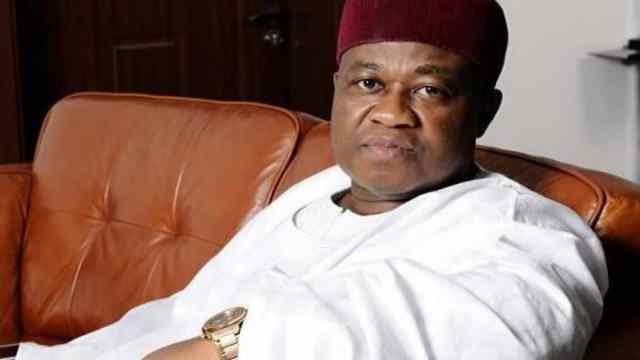 The publisher of Leadership newspaper, Sam Nda-Isaiah, is dead, “after a very brief illness.”

Sam Nda-Isaiah, a trained pharmacy, worked briefly as a pharmacist at the Kano Specialist Hospital before moving to General Hospital, Minna.

He began his columnist work with The Daily Trust Editorial Board as a board member and worked as a committee member in the Kano State Government to revive The Triumph, a Kano owned newspaper. In 2003, he headed Mohammadu Buhari’s presidential campaign publicities.

All rights reserved. This material and any…