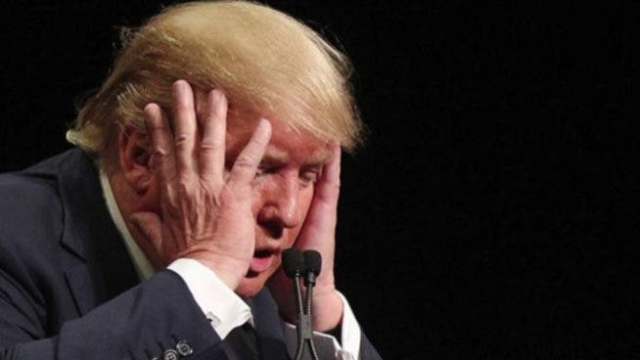 United States President, Donald Trump, has lost his case against Joe Biden at the Supreme Court. The court rejected Texas challenge for ‘lack of standing under article 111 of the constitution’.

In its verdict, Supreme Court said that ‘Texas has not demonstrated a judicially cognizable interest in the manner in which another state conducts its election’, noting that all other pending motions are dismissed as moot.

Recall that Texas filed a lawsuit challenging the election procedures in Georgia, Michigan, Pennsylvania, and Wisconsin on the grounds that they violated the Constitution.

In addition about 21 states and 106 members of Congress joined Texas in their suit against the 4 battleground states at the Supreme Court of the United States.