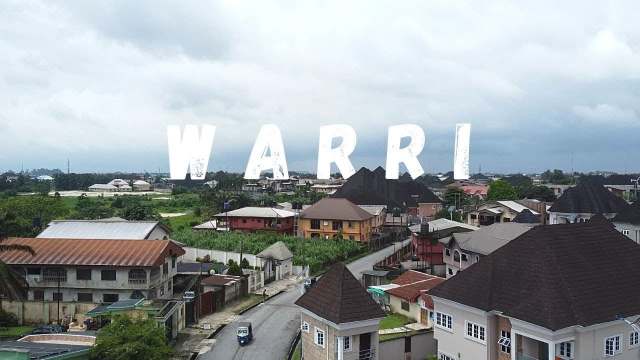 AFTER 27 years of political dominance, some Itsekiri political leaders in Warri North Area, Delta State, have conceded the 2023 chairmanship of the local government area to the Egbema-Ijaw for peace to reign.

However, controversy has erupted over the political horse-trading, as an Itsekiri group in the area has rejected the deal.

An Itsekiri political leader in Warri North, Mr Godwin Ebosa, denied knowledge of the arrangement when contacted by Vanguard.

Despite the contradictory positions, some Egbema-Ijaw PDP leaders, in furtherance of the agreement, submitted names of Ijaw chairmanship aspirants to a notable Itsekiri PDP leader in the area for transmission to the governor, Senator Ifeanyi Okowa.

The confidential arrangement ran into a storm, as the name of a popular chairmanship aspirant widely known as the consensus candidate of Egbema-Ijaw leaders, Mr Francis Abulu, was calculated omitted from list.

The development generated fresh tension in the area,…

We are in a hurry to pass PIB by April — Lawan