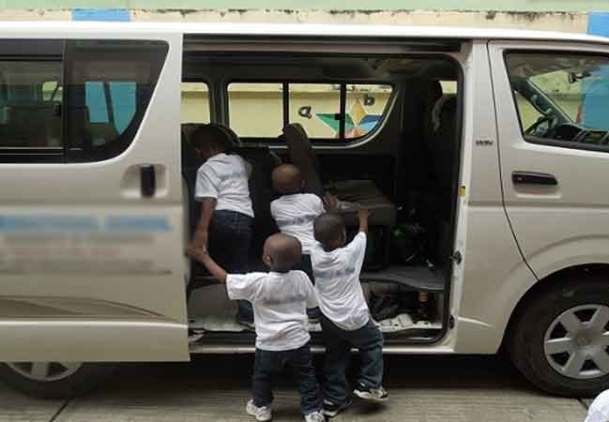 The advent of COVID-19 in Nigeria has affected a lot of things including education and mostly affected are primary school children.

Vanguard investigations showed that most primary schools in Cross River have lost pupils as many of them could not return to school after staying at home for months due to lockdown which was later worsened by the EndSARS protest which turned violent leading to the destruction of some government property in Cross River.

About 10 Primary Schools visited by Vanguard in three LGAs of the state, their population which used to be around 1000 to 1500 now stands at 400 and at most 600 pupils.

Many of the HeadTeachers who spoke with Vanguard complained that although they have attended various training on COVID-19 Protocol, more needed to be put in place so that more children can come back to school.