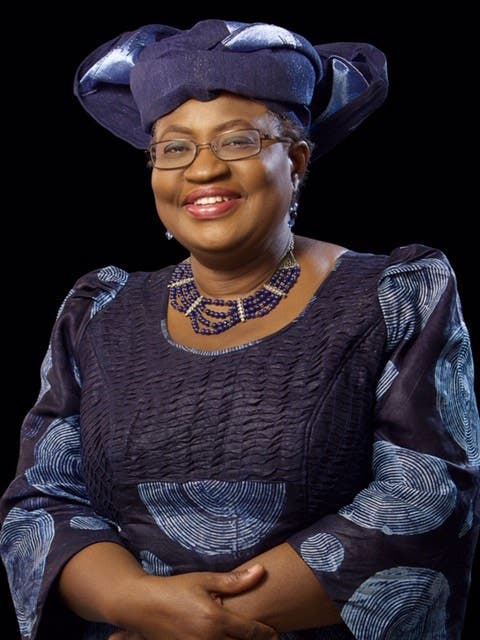 The US has suggested that the process to find a new Director-General of the World Trade Organization (WTO) needs to be reopened, in what would be an unprecedented move.

Donald Trump’s trade chief Robert Lighthizer told the BBC on Wednesday that the WTO needs “someone with real experience in trade”.

The US opposes former World Bank economist Ngozi Okonjo-Iweala for the job.

A consensus still hasn’t been reached.

The doubling down on the rejection of Ms Okonjo-Iweala, despite widespread support from other countries, escalates one of the most pressing global trade issues Joe Biden will have to solve as US President.

The other finalist for one of the top jobs in international trade is South Korea’s Trade Minister Yoo Myung-hee, and the pair have been left in limbo for more than five weeks.

President Trump’s top official on trade, US Trade Representative Robert Lighthizer’s remarks on Wednesday to the BBC in his first international interview confirm that there is no…