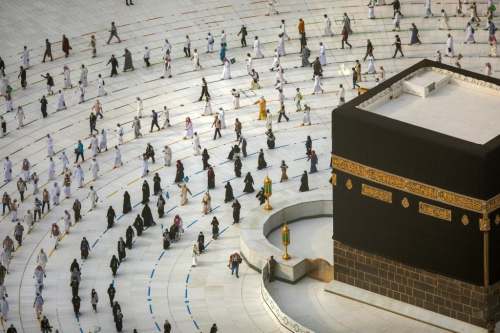 There are various ways to achieve a dream. For the 4th Board of NAHCON, the aspiration to bring down the cost of Hajj and make it affordable for the Muslims was a pull factor to pursue the actualization of Hajj Savings Scheme.

Just soon after his inauguration in February as Chairman/CEO, Alhaji Zikrullah Kunle Hassan declared his intention to reduce the 2020 Hajj Fare.

According to him, he was invigorated in that decision by the climb in exchange rate and the increment of the Value Added Tax (VAT) by the Saudi authority from 5 percent to 15 percent which would have led to an astronomical increase in the Hajj Fare if the 2020 Hajj had held.

For over 10 years, the idea of having the contributory system in place seems unsolvable due to both administrative and structural bottlenecks, even though, the law creating National Hajj Commission of Nigeria (NAHCON) NAHCON Act 2006 in Section 7 (I) empowers the Commission to “establish, supervise and regulate a system…