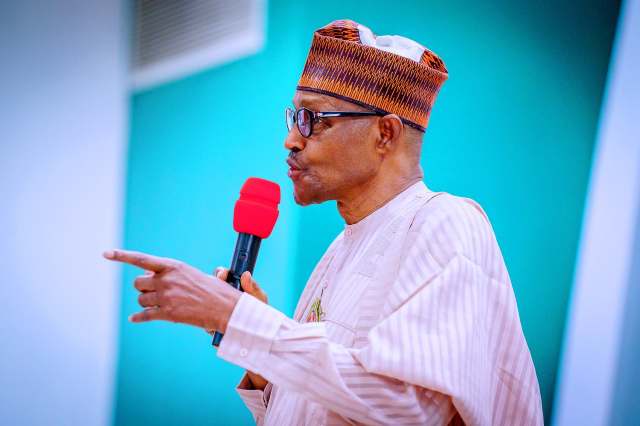 ***Tells abducted pupils not to be discouraged over misfortune

President Muhammadu Buhari has said that the Nigerian military and security agencies have a lot to do to secure the country and its citizens.

President Buhari, who stated this on Friday, when he met with the 344 rescued students at the Banquet Hall of the Government House, said it was the job of the military to protect the citizens, adding that the military
signed for it.

The President urged the affected students of Government Science Secondary School, Kankara, Katsina State, to remain focused in pursuing their interest of acquiring a good education, despite the misfortune of kidnapping, noting that the reward of knowledge is not negotiable.

According to him, the unfortunate incident was a test of character and determination to succeed in life, assuring the students that…