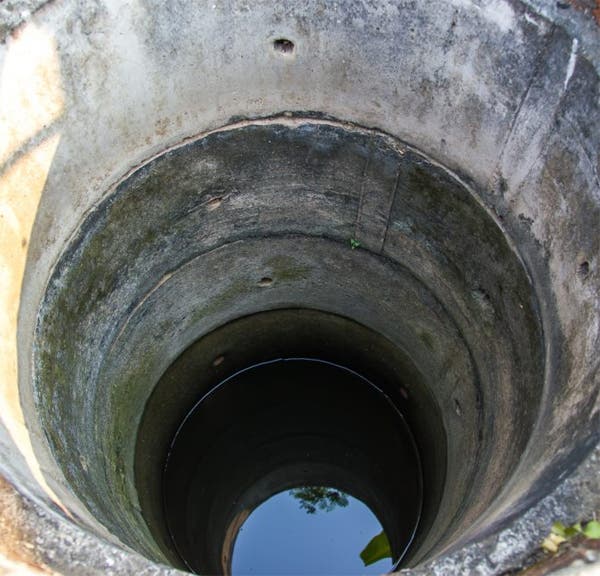 A 10-year-old girl, Suliya Abubakar, said she threw her step brother, Usman Abubakar, aged 20 months, inside a well because her step mother maltreats her.

Abubakar said this while she was being paraded alongside 34 suspects of other crimes, by the Ondo State Commissioner of Police, Mr Salami Bolaji, on Friday, in Akure.

NAN reports that the other suspects were paraded for offences ranging from armed robbery, arson, fraud, killing, theft, to unlawful possession of firearms among others.

Abubakar said that she did not know that Usman will die and that she carried out the action out of frustration and because she was being maltreated by her step mother.

“My mother separated from my father and she born nine children for my father and two died. So Usman’s mother is living with us now and she cooks for us.

“They love Usman more than me, whenever he passes faeces or urinate on my food, his mother will say I should eat it like that, that nothing will happen to me.