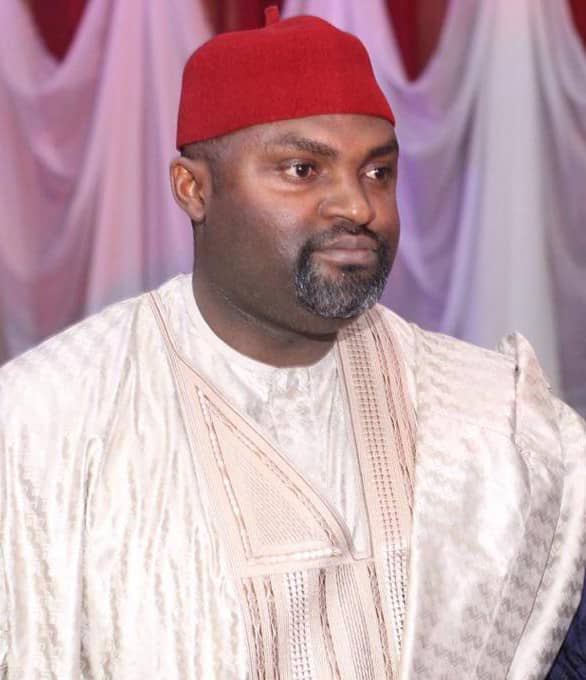 This was stated in a letter signed by the Cross River State Commissioner for Agriculture, Ntufam Owuna, with subject ‘Nomination for Food Hero Award’, explaining why the State Government decided to nominate Ofana as recipient of the Award, and will be conferred with it on Friday December 18, 2020, in Calabar, the state capital city.

According to Ntufam, his (Ofana) nomination was as result of opinion poll conducted by stakeholders and leadership of farmers in the state.

He also described the Award as historic following the statement of America’s third President on August 23, 1785, Thomas Jefferson, as saying “Farmers are the most important citizens”, hence the award is well deserved.

He said: “We are pleased to inform you that you have been…