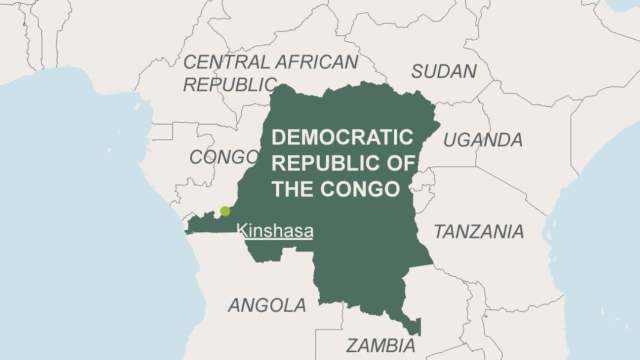 The head of the Democratic Republic of Congo’s new anti-corruption agency was arrested on Friday after his organisation was accused of taking $30,000 from the Congolese affiliate of a Nigerian bank.

Ghislain Kikangalao, coordinator of the APLC anti-corruption agency “has been placed in preventative detention for the requirements of the enquiry,” the agency’s spokeswoman Chouna Lomponda told AFP.

Kikangala was summoned to the prosecutor’s office in the afternoon, according to a letter seen by AFP.

The APLC was created by presidential decree in March “to track down financial crime” in a country where corruption is endemic.

However, after just months in existence, the agency found itself at the heart of a scandal involving an affiliate of the Nigerian Bank.

The APLC had accused the Nigerian Bank of “money laundering and financing terrorism”, in effect substituting itself for the legal system, a lawyer for the bank said Wednesday.