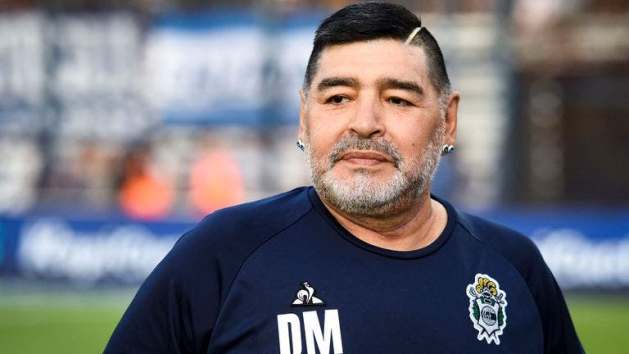 Diego Maradona’s death last month shook the world of sport in a year which began with the tragic loss of basketball hero Kobe Bryant in a helicopter crash.

AFP Sport looks at some of the sporting figures who passed away in 2019:

Diego Maradona, 60
Maradona’s death brought Argentina to a standstill and caused a wave of grief in his adopted home of Naples. He brought joy to the southern Italian city by leading unfashionable Napoli to two Serie A titles and the 1989 UEFA Cup.

The passing of Maradona, who dragged Argentina to glory at the 1986 World Cup where he scored the ‘Goal of the Century’ against England — as well as the infamous ‘Hand of God’ goal, led to three days of national mourning in his home country.

Kobe Bryant, 41
Bryant was killed in January alongside his 13-year-old daughter in a helicopter crash outside Los Angeles that also took the lives of seven other people.