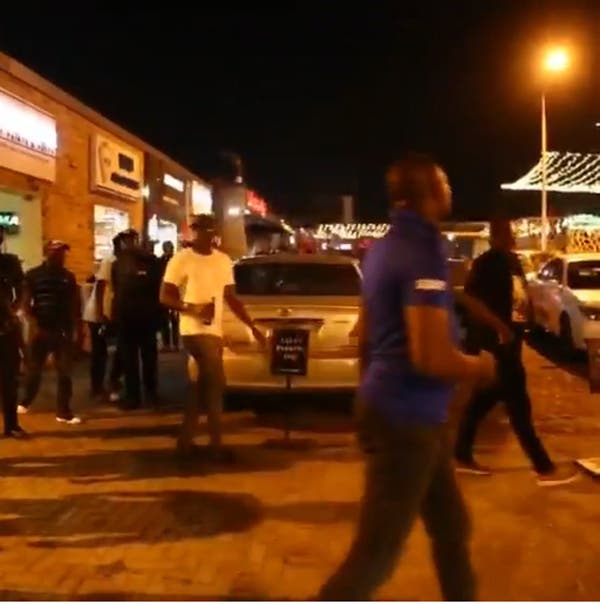 Lagos State special taskforce has shut down Cubana nightclub, Ikeja GRA, and other facilities for defying the Lagos State Governor, Mr. Babajide Sanwo-Olu’s ban on the activities of nightclubs in the state occasioned by rising cases of COVID-19 pandemic.

According to report, the operation was carried out by joint efforts of the Lagos State Safety Commission and Lagos State Police Command early Sunday morning.

In a video that surfaced online, the police led by the Lagos State Commissioner of Police, Hakeem Odumosu, sent the club-goers out of the Cubana building before shutting the facility.

“Lagos State Commissioner of @PoliceNG CP Odumosu personally led a team that dispersed club attendees before shutting down Cubana, Ikeja GRA for failing to comply with #COVID19 guidelines,” he tweeted.

Senior Special Assistant to the Governor on New Media, Gawat…