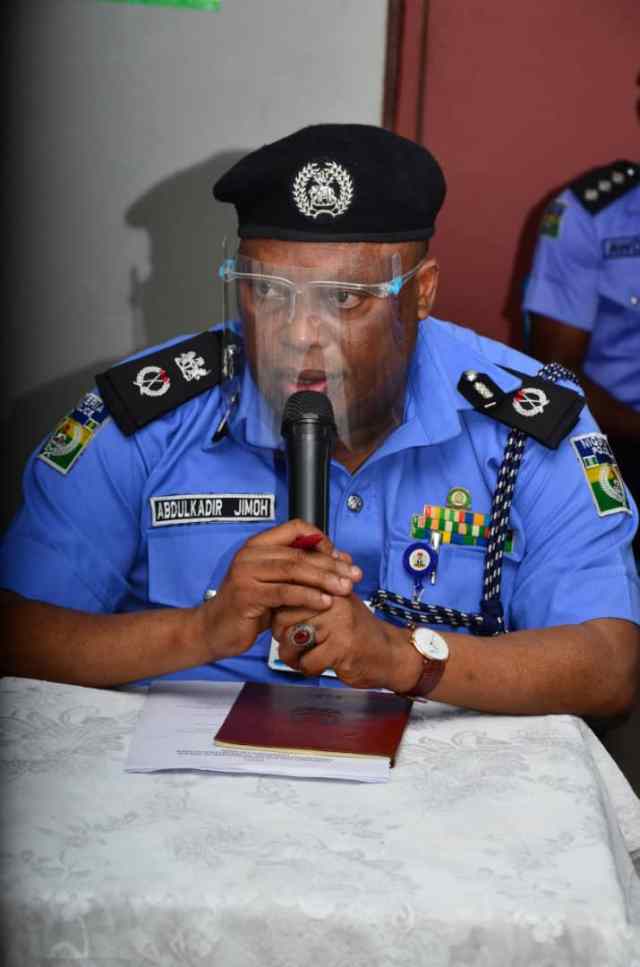 Abdulkadir Jimoh, the late Commissioner of Police who served in Cross Rivers State, was buried on Saturday in Ilorin, his home town, amidst tears.

Jimoh died on Friday at the University of Calabar Teaching Hospital of complications from the COVID-19 infection.

The News Agency Nigeria (NAN) reports that Jimoh, promoted Commissioner of Police in Dec. 2019, was deployed to head the Cross Rivers Police Command in July.

Before his remains were interred in his residence in the Government Reservation Area (GRA), Ilorin, his colleagues in the Police honoured him with a 21-gun salute, and the Janazah prayer, led by the Chief Imam of Ilorin, Alhaji Bashir Salihu.

The chief Imam was joined in the funeral prayer by friends, family members and sympathisers.

Jimoh died three months after the death of his mother, Hajia Hajarat Abdulkadir.

The late police officer is survived by a wife, Segilola Abdulkadir, a two-time member of the…