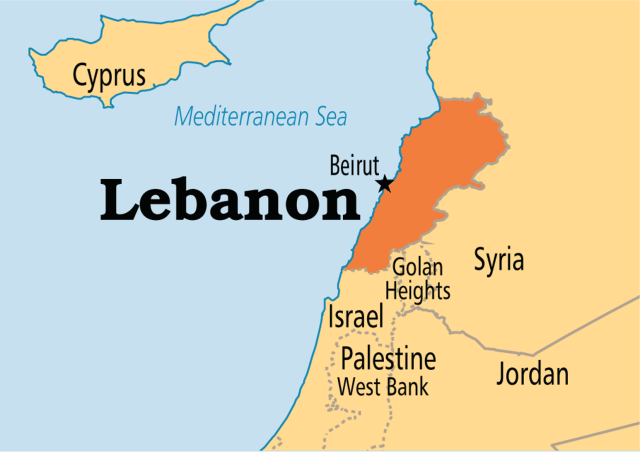 Lebanese riot police on Saturday scuffled with students protesting a decision by top universities to adopt a new dollar exchange rate to price tuition — equivalent to a major fee hike.

Near the entrance of the American University of Beirut (AUB) in the city’s Hamra district, security forces fired tear gas to disperse protesters who were trying to approach the main gate.

Students responded by throwing water bottles and other objects at riot police blocking their path.

It was not immediately clear if there were any injuries.

The protest came in response to a decision by AUB and the Lebanese American University (LAU), another top private institution, to price tuition based on an exchange rate of 3,900 Lebanese pounds to the dollar.

The nosediving currency is still officially pegged at around 1,500 pounds to the greenback.

The move has prompted fears that other universities could follow suit, potentially leading to an exodus of students from private institutions while public…