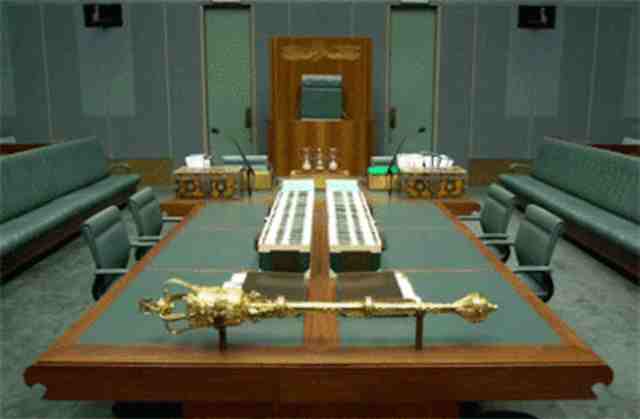 There is panic and anxiety in Minna, Niger state capital as the Speaker of the state House of Assembly, Barrister Bawa Wuse, the Clerk, Alhaji Mohammed Kagara and some members of the House tested positive for Coronavirus.

Two weeks ago, a female member of the House, was said to have tested positive to the virus which necessitated other members including the Speaker to embark on the routine check.

The check saw most of the members negative except the Speaker and Clerk of the House. Both of them have since gone into isolation.

The two principal officers it was learnt are doing fine as they are responding to treatment. About two weeks ago, the state Governor, Alhaji Abubakar Sani Bello personally announced that he was positive for COVID-19.

That was his second time of testing positive to the virus since the breakout of the pandemic few months ago.

Just last week, due to the spate of second wave of the disease, the state government directed all Civil Servants to…