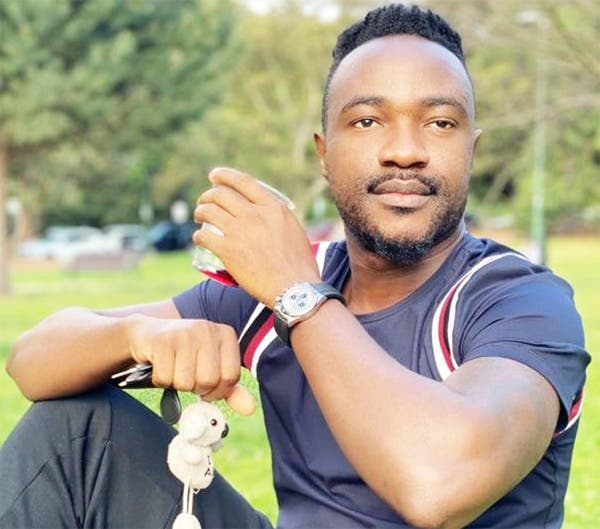 With so many emerging talents trying to rap these days, one believes that rappers would enjoy feeding off each other’s songs for inspiration. But this is not so, with Austrian-based Nigerian rapper, McDonald Emiantor, popularly known as Traidmarc.

Traidmarc recently revealed that he doesn’t listen to rap music any more even though he’s a rapper.

Speaking during a virtual press parley, Traimac said as an artiste he tries not to listen to too many rappers to avoid being influenced by their sounds.

“I stay on my lane. I am a boss on my lane. I do my own thing. I actually don’t listen to rap music as such as funny as that sounds. As an artiste, I have to filter a lot of stuff to avoid outside influences,” he said.

He continued: “The music that you make actually is a reflection of the music that you consume. I try not to listen to a whole lot of rappers out there to be honest. But when it comes to staying abreast with what is happening in the game I…