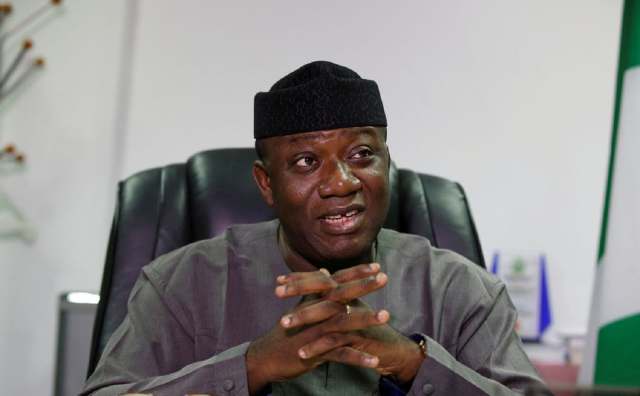 The Governor of Ekiti State, Dr Kayode Fayemi, has reiterated the need for a reform mechanism that would improve citizens’ trust in the Nigeria Police for the intent and purpose of community policing to be achieved

The Ekiti State Governor spoke, just as a former Inspector General of Police, Mr Sunday Ehindero urged stakeholders to support the holistic establishment of community policing to tackle the menace of banditry, kidnapping and other security challenges bedevilling the Country.

Fayemi who stated that community policing is vital to addressing security challenges in the country, however, lamented the non-implementation of a wide range of…