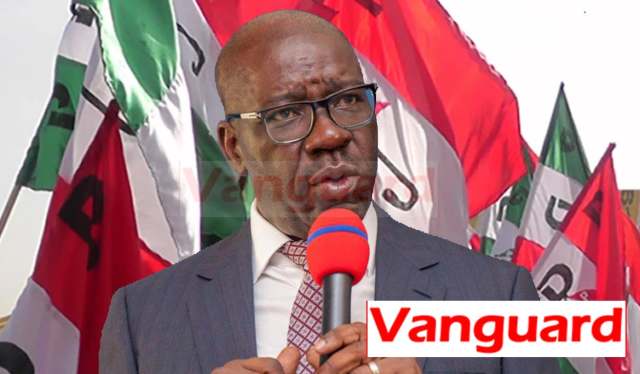 Edo state chapter of the All Progressives Congress (APC) has called for the resignation of Governor Godwin Obaseki of Edo state over allegation of broken down security situation, disobedience of court order and that the state government was securing a N25b loan without disclosure of what it was being used for.

In a reaction, the Publicity Secretary of the Peoples Democratic Party (PDP), Chris Nehikhare, said the APC has resorted to a wild goose chase to “oust the governor even as they continue to run from pillar to post to undo the will of Edo people.”

A statement on Sunday by chairman caretaker committee of the APC, Col David Imuse (rtd) said “No one is safe in Edo. The state is under siege. We have a governor who has lost focus. Fear and insecurity has become the order of the day”.