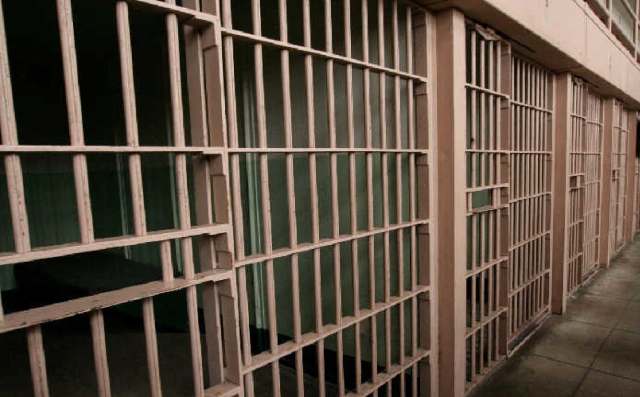 The Commissioner of Police in Enugu State, Mr Ahmad Abdurrahman, has called for an investigation and intense search to re-arrest the fleeing suspects from the state’s command Criminal Investigation Department (CID) cell.

On Dec. 20 at about 9:30p.m., 17 suspects remanded in police custody by the court for different offences escaped from command’s state CID’s cell after breaking the cell’s key and resisting efforts of personnel on duty to restrain them.

Abdurrahman gave the directive in a statement issued  by the state’s Police Public Relations Officer, ASP Daniel Ndukwe in Enugu.

The commissioner, however, said that five of the escaped suspects among the 17 had been re-arrested.

“I have directed the commencement of investigation to determine the culpability and punishment of any personnel found wanting during the unwarranted incidence.

“Such unbecoming lapses on the part of personnel of the Command will not be tolerated,’’ he warned.