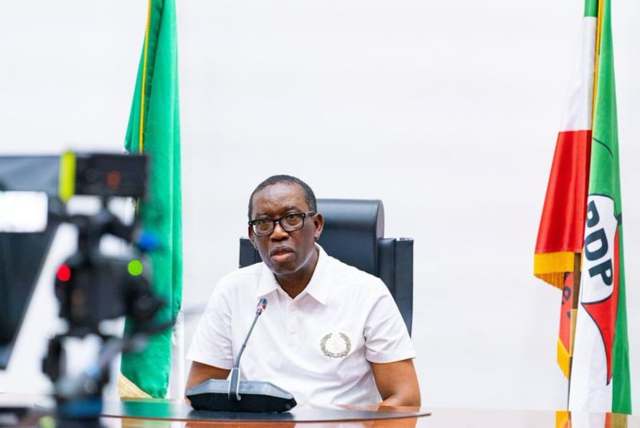 The Delta State Governor, Ifeanyi Okowa, on Monday decried the spate of insecurity in the country, which he said seems to have overwhelmed the Federal Government and state governors.

Okowa lamented the situation during a special thanksgiving service with his family on Monday at the Government House Chapel, Asaba.

He urged Nigerians to seek God’s face for the solution to the litany of challenges, especially economic and insecurity, plaguing the country.

He said that insecurity and the persisting downturn in the economy of the nation appeared to be overwhelming relevant authorities, adding that, God’s intervention through intensive supplications by citizens was required for respite on the issues.

“There is insecurity in the land and Delta is not an exception but God will continue to intervene.

“The present insecurity in the country is greater than the presidency and the governors; it requires God’s intervention, and therefore, we must continue to…