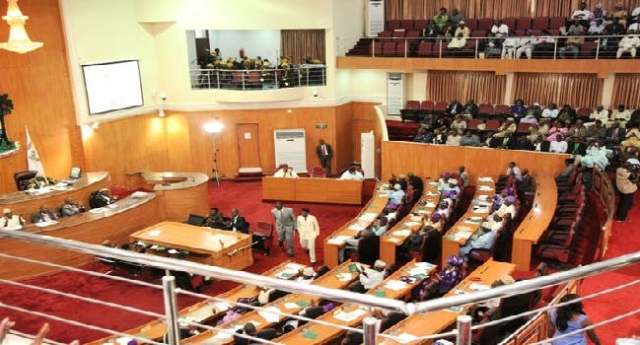 The Speaker of the Niger House of Assembly, Bawa Wuse and the Clerk, Mohammed Kagara, have gone into isolation after testing positive for COVID-19.

Alhaji Mohammed Idris, the state Commissioner of Information and Strategy, confirmed the development to newsmen in Minna. Idris who did not give more details on the issue, simply said that ‘it was true’.

He explained that two weeks ago, the member representing Gurara, Binta Mamman, tested positive, which made the entire legislators and staff of the assembly undergo testing for coronavirus.

“Unfortunately, the results of the speaker and that of clerk turned out positive,” he said.

He said that all the lawmakers and principal staff have gone into self-isolation. Another source at the assembly, who pleaded anonymity, told journalists that many of the test carried out on the lawmakers returned negative, except…