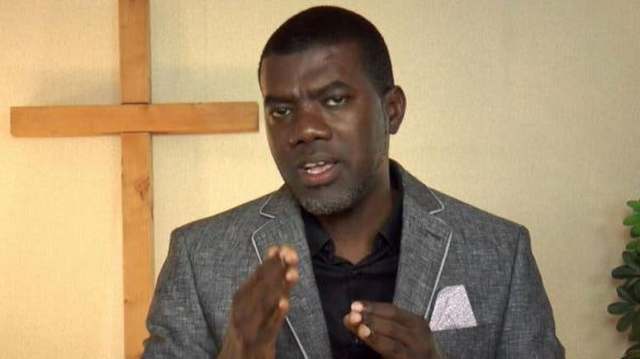 Many Christians are shocked when I tell them that neither Christ nor any of His twelve apostles were Christians. Christianity is a religion ABOUT Christ-and other things.

The religion that Christ practised while He was on Earth is Judaism. In Christ’s Day, Judaism was practised under different sects, some of which include Pharisees, Sadducees and Essenes.

To be specific, Christ is the Founder of the sect of the Nazarenes, which is the fulfilment of Moses’s prophecy in Deuteronomy 18:15.

The name Christianity originates from Acts ‪11:26, and we do not even know who originated it. It is most likely to have been the town’s people of Antioch.

The sect of the Nazarenes was a very different thing from what came out of Rome after Ancient Rome became a Christian nation. In fact, many blatant lies have been told to try to legitimise what came out and is still coming out of Rome.

One of those lies is the story that Peter was the first Pope. That is such an obvious…