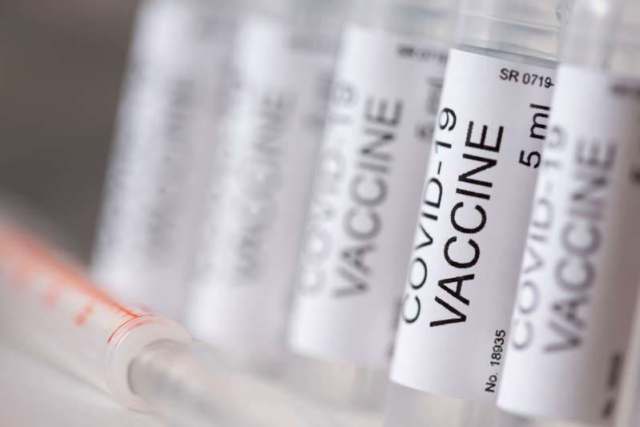 Malaysia’s National Pharmaceutical Regulatory Agency (NPRA) could take up to four months to decide if the Coronavirus (COVID-19) vaccine developed by Pfizer and BioNTech could be administered.

The county’s Health Ministry Director-General, Noor Hisham Adbullah disclosed this at a news conference on Monday.

“We may take around 90 to 120 days to scrutinise everything and make sure it is safe to use. That is the first step,’’ Hisham said.

Several adverse reactions to the vaccine, which was developed in record time, have been reported in Britain and the U.S.

Britain was the first country to grant approval, while vaccinations started in the U.S. around one week ago.

“We expect to officially engage with the company around the end of this month,’’ he added.

The Malaysian government has already ordered 12.8 million doses of the Pfizer/BioNTech vaccine, which on Monday was…