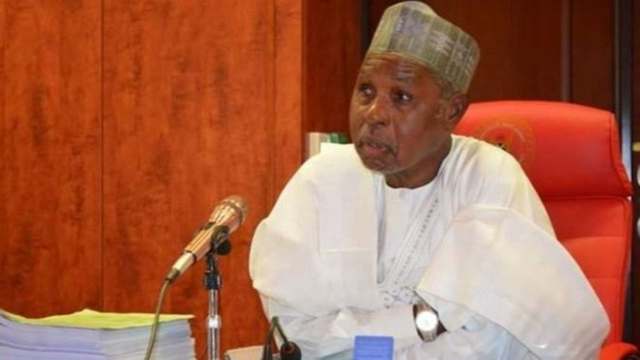 Masari, while assenting to the 2021 budget in Katsina, commended the State Assembly for its expeditious passage.

He assured the people of the state of his administration’s commitment to enhance their living condition and called for their continuos support.

The governor urged the people of the state to continue to pray to the Almighty Allah to bring an end to the security challenges bedeviling the state.

The News Agency of Nigeria (NAN) reports that the governor had on Nov. 18, presented an appropriation bill of N282.7 billion for the 2021 fiscal year, to the State House of Assembly for consideration.

Presenting the budget for the governor’s assent, the…