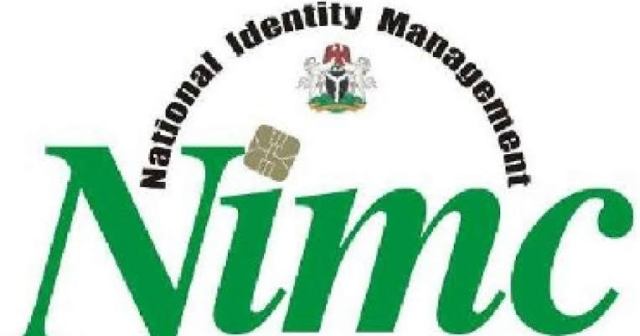 The National Identity Management Commission (NIMC) has debunked the report making the rounds that its server was breached, describing it as false, a hoax, and of mischievous intent.

A statement signed by the Head of Corporate Communications, Mr. Kayode Adegoke on Wednesday assured the public that there have been no such breaches or incidents.

Adegoke said investigations on the alleged data dump were found to be non-existent in the National Identity Database.

He explained that the investigation carried out by the Commission on the data breach claim  found out that the database schema presented by the adversary does not tally with the existing schema of NIMC records, adding that the data being posted by criminals purporting to contain citizens’ information is fake.

The statement  reads in part: “The National Identity Management Commission (NIMC) would like to bring to the attention of the members of the general public that the purported breach of the…