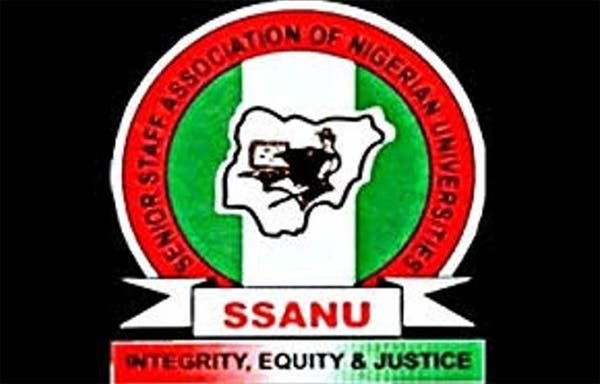 NON teaching staff in the universities have vowed not to go back to work if the Federal Government does not correct the alleged imbalance in the sharing formula of the about N40 billion Earned Allowances.

It was alleged that the government gave the Academic Staff Union of Universities, ASUU, about 75 percent of the Earned Allowances leaving 25 percent for the other three unions of the Senior Staff Association of Nigeria Universities, SSANU, Non-Academic Staff Union of Educational and Associated Institutions, NASU and the National Association of Academic Technologists, NAAT to share.

But NAAT and SSANU have threatened not to resume if the government did not correct the alleged imbalance in sharing the Earned Allowances, claiming that while ASUU has about 75 percent of the money, each of the three unions would get less than nine percent.