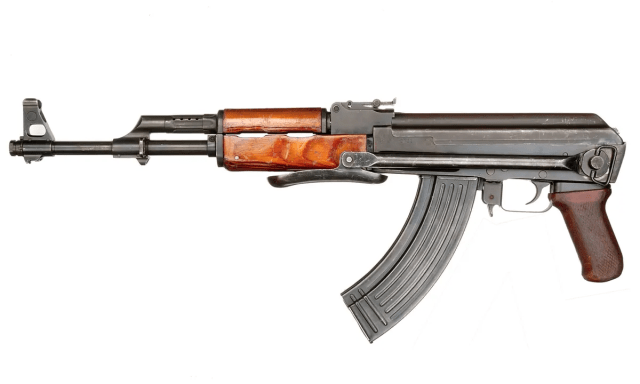 POLICE in Rivers State have praised the bravery of lawyer and staff of the Nigerian National Petroleum Corporation (NNPC), Tamuno Igbikiberebima, for dispossessing a kidnapper of his AK47.

Commissioner of Police, Rivers Command, CP Joseph Mukan, on Thursday, recognised the heroics of Igbikiberebima who also held the kidnapper he dispossessed of his gun till police came in to arrest him.

Mukan was giving a rundown on his stewardship, measuring challenges and achievements since taking over as Rivers CP April this year.

He said the NNPC staff was “kidnapped 17/12/2020 in his residence at Rumuigbo but displayed uncommon bravery by putting  up strong resistance, whereupon he single handedly dispossessed one of the kidnappers of his AK47 Rifle and arrested him and later the second kidnapper was arrested.”

Mukan said on assumption of office as 40th Rivers CP, “I met challenging situations on ground. I re-strategised and repositioned my men, with the strong…