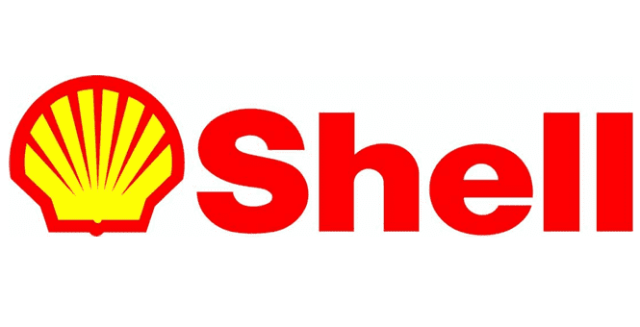 Following the possession of Kidney Island by the Rivers State Government on Wednesday, Managing Director, SPDC and Country Chair of Shell Companies in Nigeria, Osagie Okunbor dismissed the action as “premature and unlawful”.

Okunbor, dismissing “the purported takeover” of Kidney Island asset by Rivers Government said the state’s rights to the acquisition of the said assets is still a subject of ongoing appeals at the Court of Appeal sitting in Port Harcourt.

Okunbor stated, “Any purported exercise of rights allegedly acquired through that process including any attempt to take over or seal up the Kidney Island asset or other assets of the SPDC JV to satisfy claims in pending suits is premature and prejudicial to the ongoing court proceedings, and therefore not recognised.

“Under the Nigerian Petroleum Act, any acquisition or assignment of interests in a licence or lease would require the consent of the Minister of Petroleum. No…