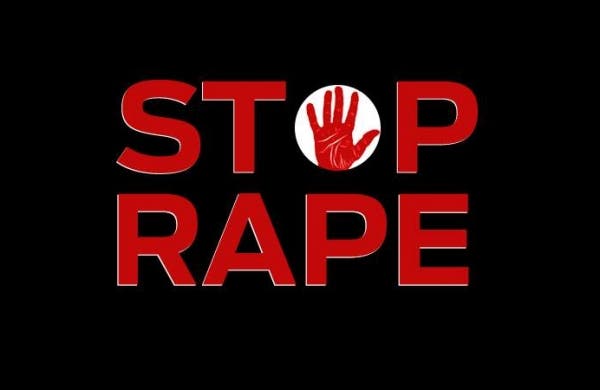 THREE suspects are already in police custody in Benin City for allegedly robbing a female trader in Evbuosa road near Obozogbe in Orhionmwon local government of Edo state and thereafter raping and strangling her to death.

It was gathered that the suspects had dispossessed her of the sum N30,000 before dragging her into a nearby bush, where they took turn to rape and later left her with life threatening injuries.

As at the time of filing this report, the dead woman has been deposited in a morgue but nobody has come out to identify her or claim ownership.

The vigilante group in the area said that some persons who were on the farm heard the woman screaming but could not find her when they got to the scene because the suspects dragged her further into the bush but a shirt was found in the area which was used to trace the owner in the village.

A source in the village said that the owner of the shirt was later identified to be one Destiny Osa, who was subsequently…