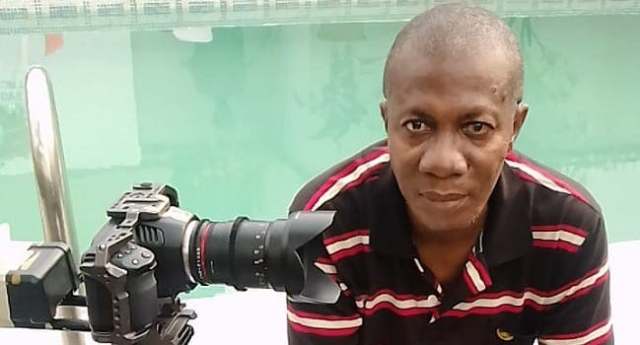 Veteran producer, Zeb Ejiro has  described the sudden demise of his younger brother, Chico Ejiro as ‘a rude shock’ adding that ‘I am ‘short of words.’

Chico Ejiro died in the early hours of Friday from a seizure.

He had just concluded directing his new movie on Christmas Eve.

Also confirming  Chico’s demise, Fidelis Duker said he flew into Lagos from Calabar to just see his long time friend. ‘As I am talking to you now, I am in his house. I am short of words too,” said the founder of Abuja International Film Festival.

The deceased was said to have been in and out of the hospital for a while now.

According to sources close to him, Chico had malaria and was…