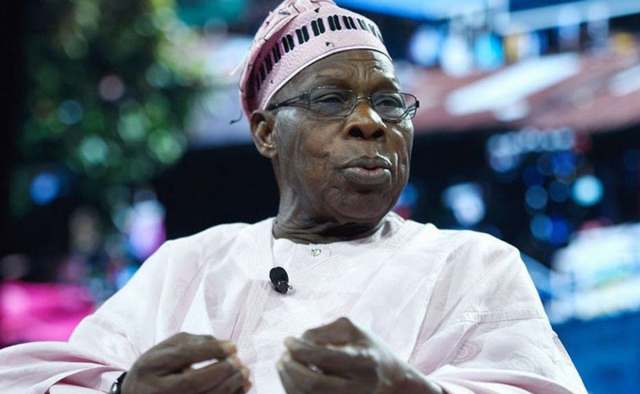 Obasanjo spoke at the celebration of the 80th birthday of General Bajowa in Igbotako, Okitipupa council area of Ondo state.

He said ” I want to say something about Olu either he knew it or he didn’t know. When Dimka coup came, if Olu had not been what and what he is, I would have gone with the coup.

“Let me tell you the story. Olu is very respectful. He is very conscious of our culture. He had a child, a boy, and wanted to name the child after me. He had to call me early in the morning, that morning that Dimka struck.

“And because Olu said he was coming, I had to wait a little bit. I waited beyond the time I would have gone out.

“Olu then came, he made the request and I granted the request. So, I was a bit late in going…