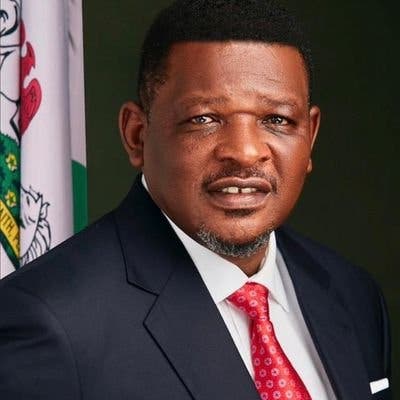 MINISTER of State for Power, Mr  Goddy Agba says his appointment has specific roles assigned  to him, prime being provision of electricity to urban and rural communities and not to give handouts in the form of bags of rice, cooking oil and wrappers   to people.

Agba who spoke against the backdrop of demands by people asking for seasonal gifts said he is working to actualise the policy thrust of the present adminstration to  facilitate electricity across states of the federation in order to create employment through increased electricity supply to artisans,small and medium scale enterprises and other creative ventures.

The Minister who made this known in a statement issued by his media aide, Mr Ofem Uket in Calabar noted  that in less than two years in office  the nation has recorded successes in the power sector through major interventions projects.