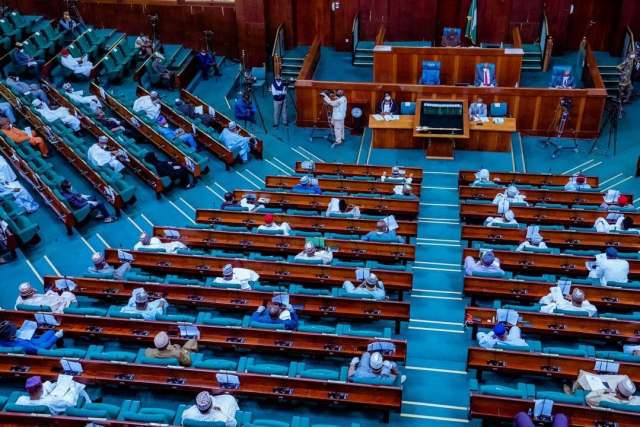 The House of Representatives has vehemently refuted a certain sectional media report that it had apologized to President Muhammadu Buhari or the Presidency for inviting him earlier in the month to brief it on the escalating security situation in the country.

It will be recalled that the House had on December 1, 2020, through a motion collectively sponsored by all the Borno State lawmakers on the heels of the massacre of over 43 rice farmers in Zarbamari village passed a resolution, inviting the President for the security briefing.

It will also be recalled that the Speaker of the House, Femi Gbajabiamila later conveyed the resolution to the president and also secured his commitment to honor the invite.

Then December 10, 2020, was fixed for the president’s appearance.

But barely 24 hours to the time, the President reneged on his promise to appear before the legislature.

This was apparently prompted…