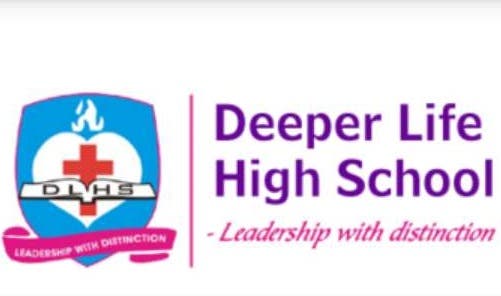 Akwa Ibom State government says the outcome on its probe into the alleged molestation of a student of Deeper Life High School, Idoro near Uyo, the state capital would be released soon.

Commissioner for Information and Strategy, Comrade Iniobong Ememobong, who disclosed this, said the investigation would be thorough given the weighty nature of the allegation.

According to him, the panel of inquiry of the state government by the Ministry of Education would limit itself only to the administrative aspect which it has locus standi.

Ememobong said, “the investigation is ongoing . The allegation borders on criminality. Therefore, the panel of the state government by the Ministry of Education would handle only the administrative part. The part they have locus on. Very soon a full and comprehensive report will be coming out.”

Similarly, the embattled mother of the minor, Mrs Deborah Okezie, said the medical report of her ward would be released at the appropriate…