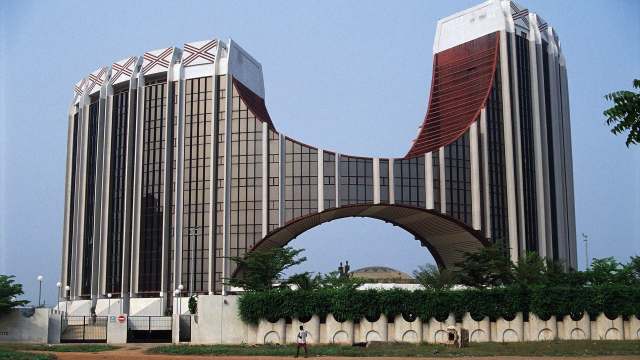 The Economic Community of West African States (ECOWAS) election monitoring group in Niger has condemned the flagrant disregard for COVID-19 protocols by electors in Niger Republic.

Almost 7.5 million people cast their vote on Sunday to choose a successor to President Mahamadou Issoufou who is stepping down after two five-year terms leading the country of 23 million.

ECOWAS Observation Mission in its preliminary statement obtained in French and translate by VANGUARD into English on Tuesday, December 29 in Niamey noted the there was massive youth and women voters turn-out in the polls.

President Mohammadu Buhari had pledged Nigeria’s support to the election processes in Niger Republic arguing that his hometown of Daura is just a few kilometres away from the country.

“Also, we share more than 1,400 kilometers of border with that country, which can only be effectively supervised by God. I will speak with the President, and offer his country our support. We…