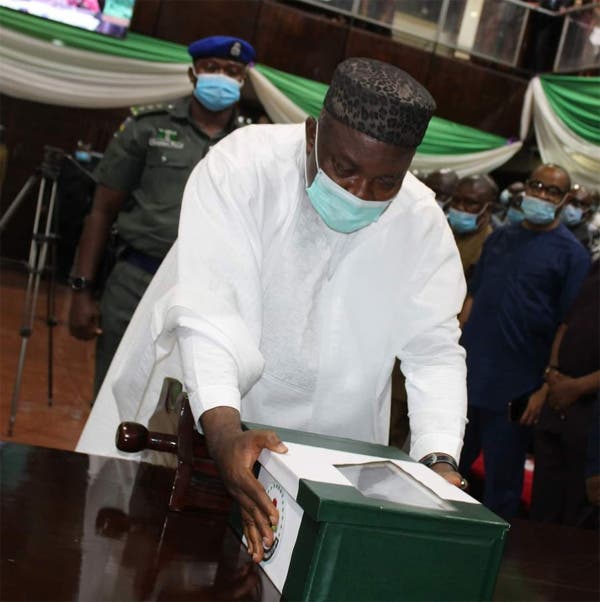 The News Agency of Nigeria (NAN) reports that passage of the 2021 budget followed the presentation and adoption of a report by the House Committee Chairman on Finance and Appropriation, Mr Ezenta Ezeani during plenary.

Ezeani said that the budget estimate took full cognisance of the yearnings, aspirations and prayers of residents of the state.

NAN reports that Gov. Ifeanyi Ugwuanyi had on Dec. 9 presented the 2021 budget proposal of N169.8billion to the State Assembly.

Ugwuanyi had told the legislators that the 2021 budget estimate was 13 per cent higher than the 2020 revised budget of N169.5 billion.

The governor said that the 2021 budget estimate was made up of N101.1 billion capital expenditure which represented 60 per cent of the estimated budget size.

He said that the recurrent expenditure stood at N68.1 billion representing 40 per cent of the estimated budget…